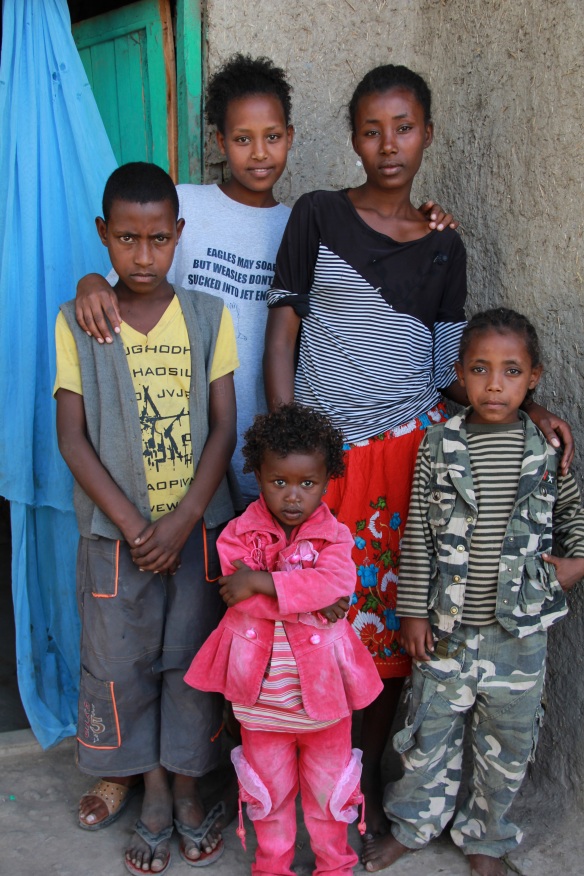 In Zeway, Ethiopia, over 100 orphans have lost both of their parents. With no social safety net for children, orphans are often left to care for themselves. They feel alone and forgotten. But God has not forgotten them.

In this interview, recorded at the Together for Adoption Conference, Matt and Julie Kouri and Dawit Kassaye Woldeyohannes share a new solution to the orphan crisis in Ethiopia.

It’s not an orphanage, and it’s not international adoption. Curious? Listen to the interview.

Three ways to learn more about this partnership…